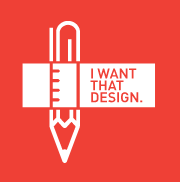 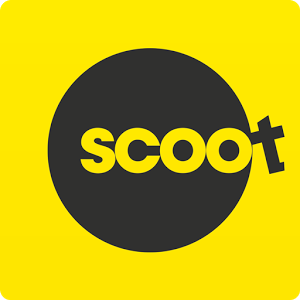 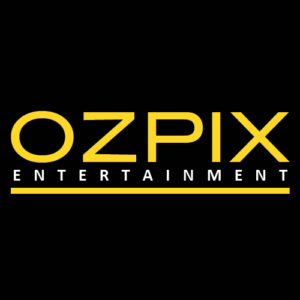 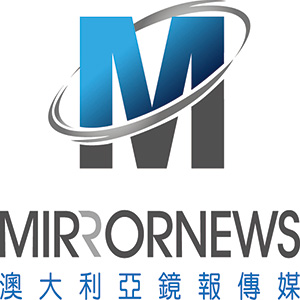 We at Caroline Russo Enterprises are grateful for the support of our sponsors, including the following organisations: 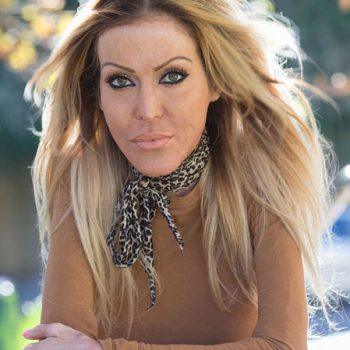 PUBLIC FIGURE
Dana Vulin was born into a tight-knit family and lived in the small community of Koolan Island off the coast of Western Australia during her early childhood, before relocating to Perth when she was 6 years old. At the age of 25, Dana faced a violent and unprovoked attack at the hands of a disturbed woman, who had been motivated by a completely delusional and false belief that Dana was involved with her estranged husband. On February 16th 2012, this woman broke into Dana’s apartment with a male accomplice, doused Dana with methylated spirits and set her on fire, causing third degree burns to 64% of her body and face. In 2013, the District Court found Dana’s attacker guilty of intentionally causing grievous bodily harm with intent and sentenced her attacker to 17 years in prison. Since 2012, Dana has undergone countless functionality graphs and necessary reconstructive surgeries, as well as occupational and daily physical therapy. At the end of 2013, Dana encountered yet another major hurdle with a routine pap smear revealing cervical cancer. Dana has fought blood tears and unimaginable pain to be where she is today – ALIVE. http://www.danavulin.com.au 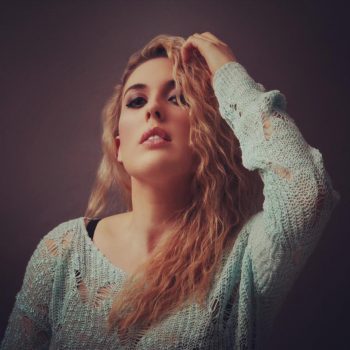 DANCER/CHOREOGRAPHER
Sarah Jane Jones started dancing at the age of 3 and is trained in jazz, tap, hip hop, contemporary, slow modern, classical ballet, and TV, film & stage acting. In 2010, Sarah Jane formed ‘Stellar Dance’, a dance troupe gaining performance experience all over Brisbane & the Gold Coast, and has been involved with countless choreography and performance projects for music artists, including the Gold Coast Indie Film Networks. Combining her passion for dance with her love of film as another way to express her creativity, Sarah Jane directed & choreographed her first music video at the age of 23 and has since created numerous successful dance videos. http://www.itssarahjanejones.com 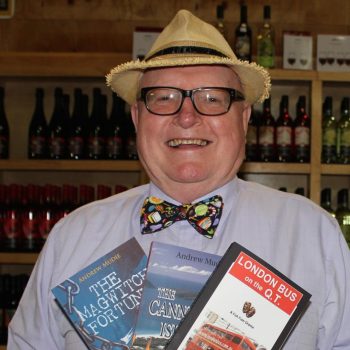 WRITER
Andrew qualified professionally as a Civil Engineer gaining experience in both engineering design and construction in the United Kingdom. Later, Andrew decided upon a career change to pursue business and financial consulting. Moving into international markets, he undertook the sale of financial products for projects in Thailand, The Peoples Republic of China and the Fiji Islands. Andrew has engineered his own writer’s cottage on Mount Tamborine overlooking Australia’s Gold Coast and holds dual nationality in both Australia and Great Britain. http://www.fohfum.com 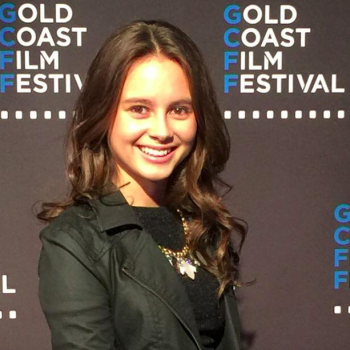 SINGER/SONGWRITER
Jordyn Yarker is a singer/songwriter and entertainer from Gold Coast, Australia now based in Los Angeles, California who blends youthful charisma with musical heart in her music. Jordyn is a star of numerous innovative television and film productions, including the magical children’s show Accord’n to Jordyn, feature film Rise of the Underdog, and the lead as Chloe in in the highly anticipated feature film Piccadilly. Jordyn has performed at Australia Day – the biggest annual civic event in Australia and has also headlined her own US national tour performing before thousands of people at large venues and events, from NASCAR Iowa Speedway to the John Michael Montgomery Country Fest. http://jordynyarker.com