Qld Screen Film TV Events last event of the year will be November 15th at the new cinema home base Events Cinema Mt Gravatt. The evening will highlight screenwriters as well as other aspects to the evening and networking in the foyer to begin with at 6.00pm to 7.00pm. 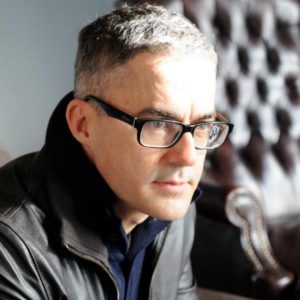 Our first announcement guest speaker will be Queensland screenwriter Shayne Armstrong. Shayne will share how he began in the biz to what it takes to build yourself as a writer and to give more of insight to the aspects of the industry. We look at some of his films which have consisted of working in crime thriller ACOLYTES (2008) starring Joel Edgerton and Bella Heathcote, and for the high-concept creature feature BAIT 3D (2012) which was Australia’s highest grossing film internationally in the year of its release and the highest ever grossing Australian film in China.

Stay posted for more updates as to our guest speakers and the event.
QSFTE aim is to build filmmaking network to aid indie filmmakers to collaborate with other creative industries plus launch pad projects that are in Film and TV.

Free Raffle Prizes on the night for Biz cards.